Back in early January Jacqui Smith and I were invited to appear on Pointless Celebrities (insert your own joke here), so off we tootled to the BBC Elstree Studios, not quite knowing what to expect. In my case, I had never even watched the programme, so wasn't wholly familar with the rules. Indeed, I watched an old episode for the first time on the morning of the recording, such was my preparation. We were shown to our adjoining dressing rooms, with me feeling distinctly out of my comfort zone. No one ever believes me when I say this, but I don't really enjoy appearing on TV, and the thought of appearing on a show and having to be witty and amusing slightly filled me with dread. Gyles Brandreth then appeared at my door and put me at my ease. He had been recording the episode before ours. I think they record three or four a day. 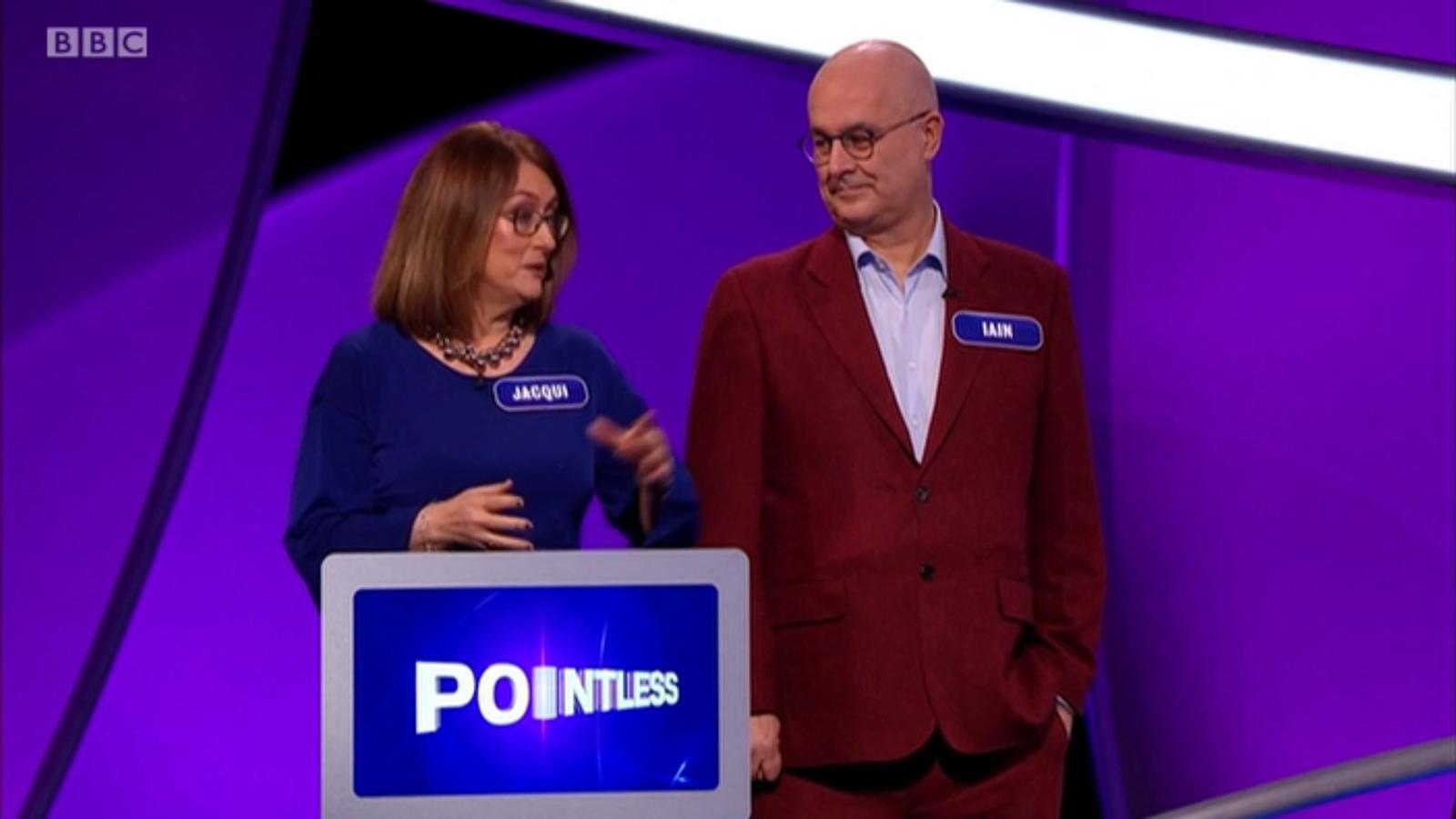 We were then taken to the waiting room where we met all the other contestants - this was pre-Covid, remember. It was a current affairs special and we were paired up against Rachel Johnson & Camilla Tominey, Marin Bell and Michael Fabricant and Ayesha Hazarika and John Pienaar. After some briefing from the producer we were taken through to the cavernous studio, where a studio audience awaited us along with Alexander Armstrong and Richard Osman. This was the first time I had met either of them, although I have seen Armstrong at Global, as he presents a show on Classic FM. They came and said hello to all of us and with that we were off. 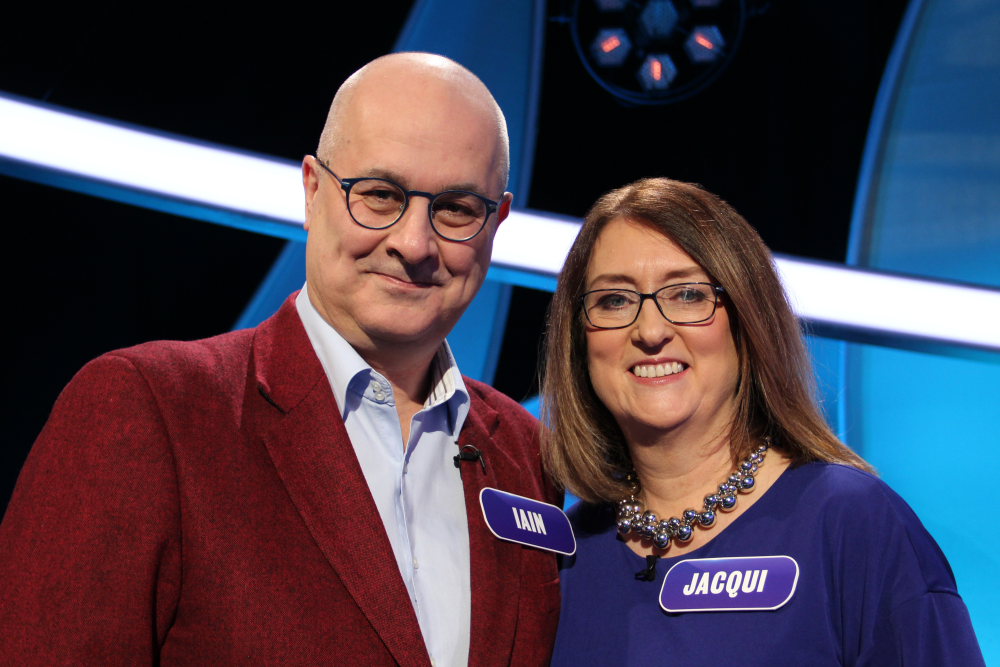 Jacqui and I had discussed our worst nightmare being chucked off after the first round. The subject was flags, something I was reasonably with. Jacqui went for Portugal and got 33 points and I went for Norway and scored 44 points (if I remember correctly). This wasn't a bad start, it turned out. Jacqui then went for Portugal and we were through to the next round after Rachel and Camilla both scored blanks.

In Round 2, we had to name people who had embarked on new careers in 2019. I wanted to pick Moira Stuart but Martin Bell beat me to it. I picked Andrew Flintoff, scoring 33 and Jacqui chose Chistine Lagarde, scoring a beautifully low 5 points. Michael Fabricant blanked out and so he and Martin were eliminated. And we were through to the head to head. 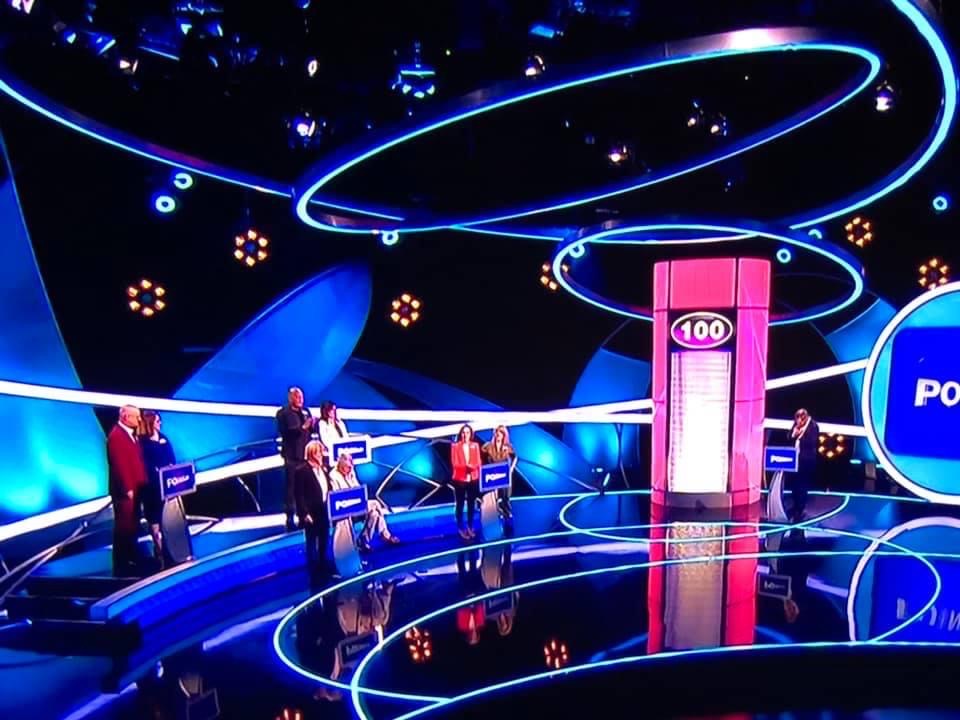 In the head to head it turned out to be LBC v Times Radio, although at the time of recording John Pienaar was still at the BBC and Ayesha was still in the LBC fold. It gives me no pleasure at all to say that we whipped their sorry asses (sorry guys!). It was best of three and the subject was Japanese food. My heart sank. When Alexander Armstrong came to me I said something like "My friends will be laughing their heads off because they know I've never been to a Japanese restaurant and never will in the future. Some delightful people interpreted that as a racist remark. For God's sake. I like Mexican food. I like German food. I like Lebanese food. Is it really a crime to say that?!  Anyway, I left it to Jacqui and we won 2-0 as both of her answers underscored their. 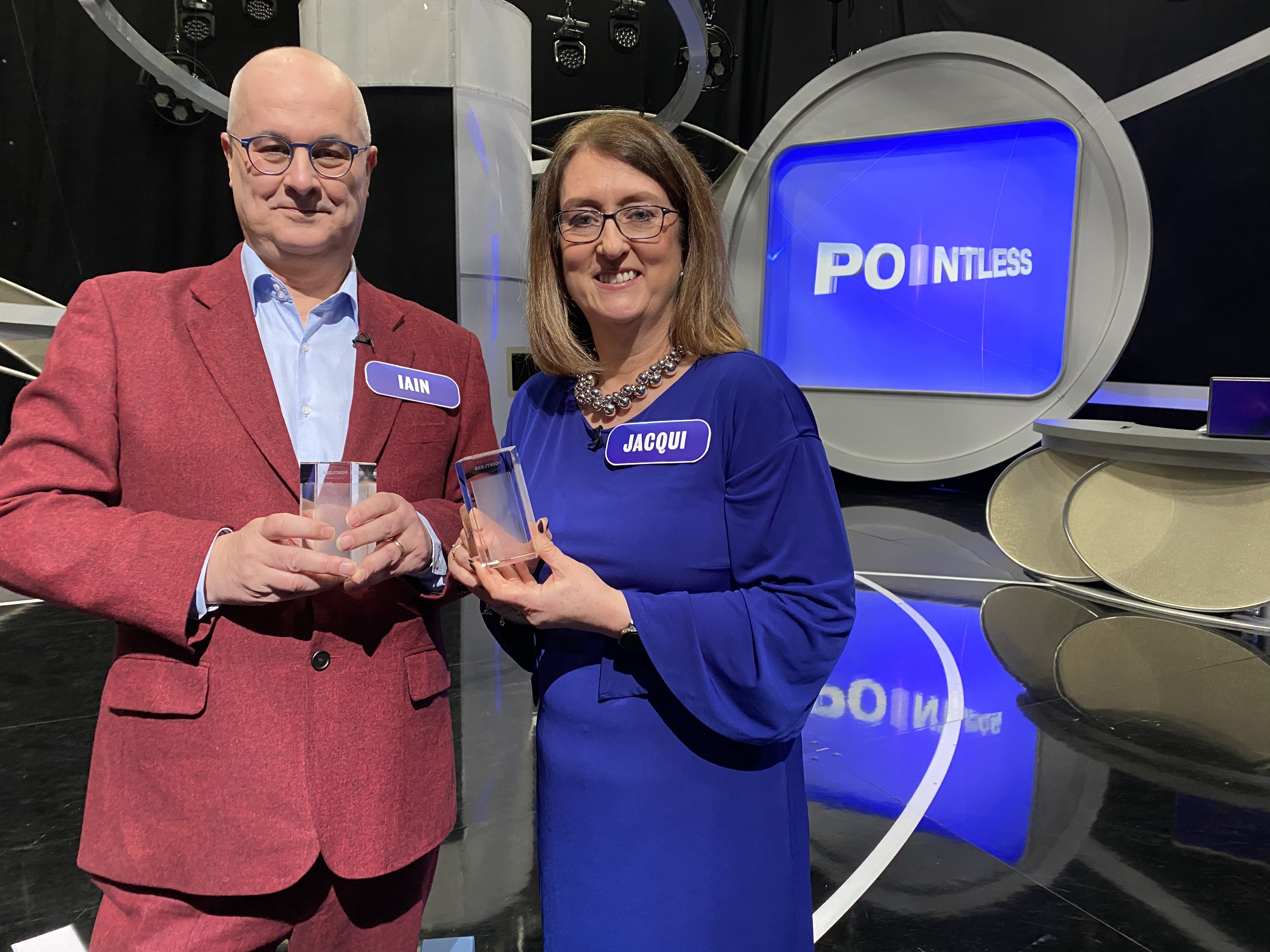 So we won! Sort of. In the final round our challenge was to score zero points in three attempts. I came close with an answer that scored two points, but we didn't walk off with the £2500 prize for our chosen charities,a lthough they did each get a consolation of £500. I chose the Mankind Initiative, which helped male victims of domestic violence, and Jacqui chose the Jo Cox Foundation.

We each got a slightly hideous glass cube as a commemorative trophy, although I am told these are quite sought after! It's now residing on my trophy shelf, alongside my Medway Ports Authority 1992 Golf Championship cup!

And then Jacqui continued her takeover of the BBC1 Saturday night schedule on some programme called Strictly. Nope, me neither.

The 'Yet to be Award Winning For the Many Podcast' Is No More!

'For the Many' Podcast Reviewed in The Observer